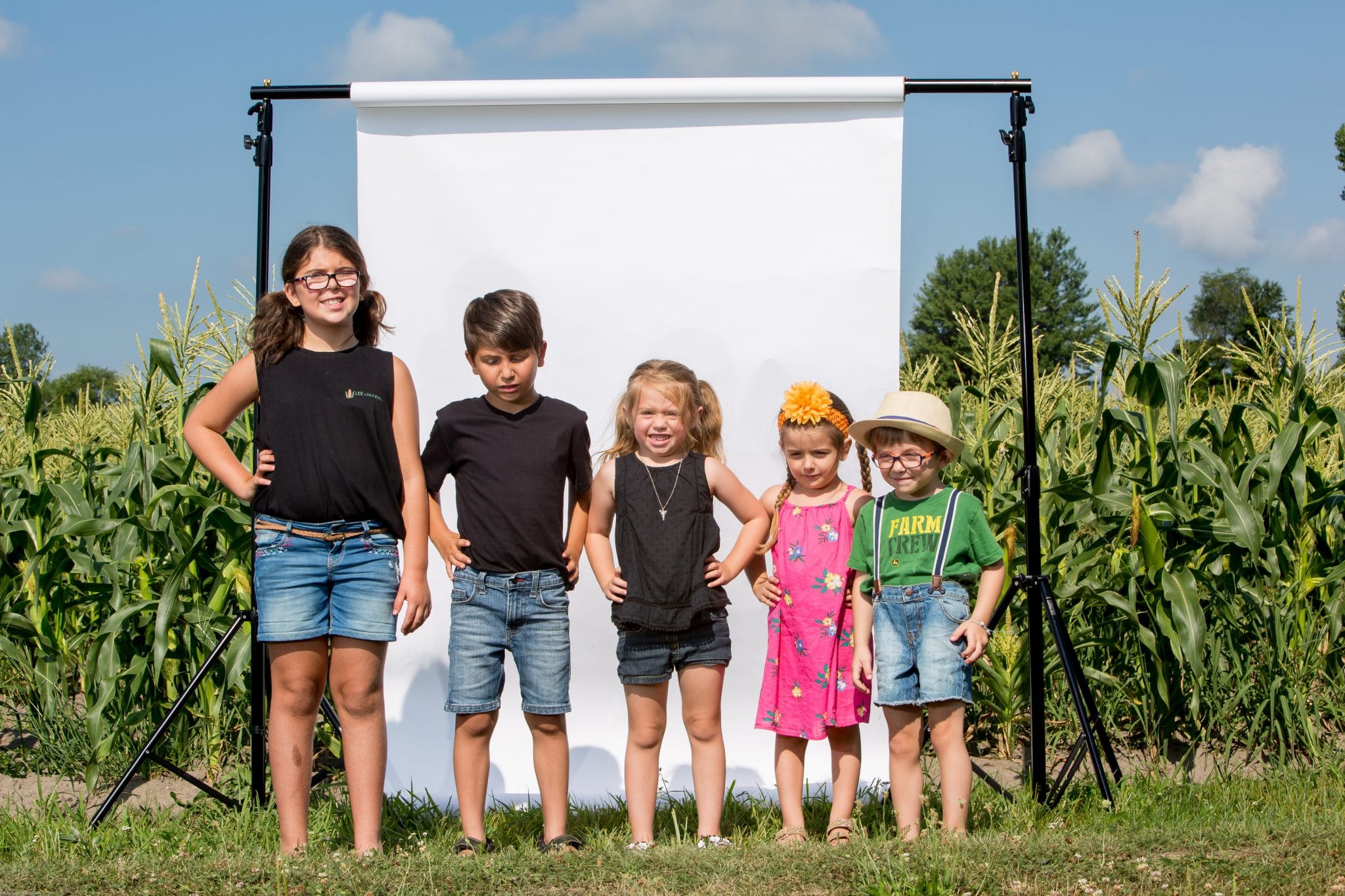 Learn Who We Are

We’ve worked our 30 acres of sandy Kingsville soil since 1978 and continue to grow fresh fruits and vegetables the old fashioned way.

The story of Lee & Maria’s began in late 1978 when the young couple purchased an aging farmhouse and barn. Like most farmers in Essex County, they began growing tomatoes for Heinz ketchup. However, after a few years, they decided to make the leap to launching a small roadside stand and growing over 20 different crops. It’s a practice that continues at Lee and Maria’s today.

The young couple eventually had three children: Kathy, Mike, and Jenn. The three would help out on the farm growing up. Helping out sometimes included rotten tomato fights and eating dirty onions straight from the field, but they also picked beans, tomatoes, and helped hoe weeds.

After years of selling at the roadside market on Seacliff Dr. and farm markets across the region, Lee and Maria’s Delivery was born. The service was the first in the region to take produce from local farms, including our own, and deliver it directly to the homes of people across Windsor-Essex and Chatham-Kent. The service began small with one day of deliveries, some late nights, and 70 great families. Now, over 600 members enjoy local produce weekly.

After over 35-years, Lee and Maria decided to step back from the day to day operations. Kathy, Mike, Jenn and their families have now stepped in to operate the family farm. 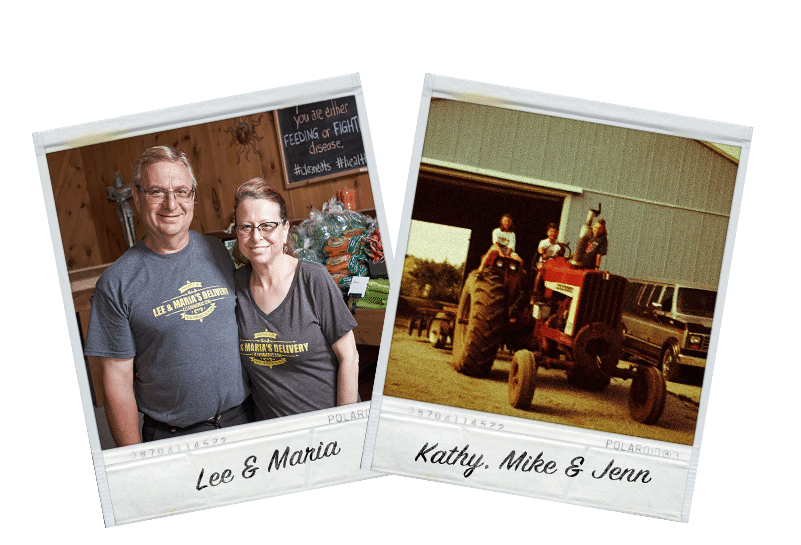 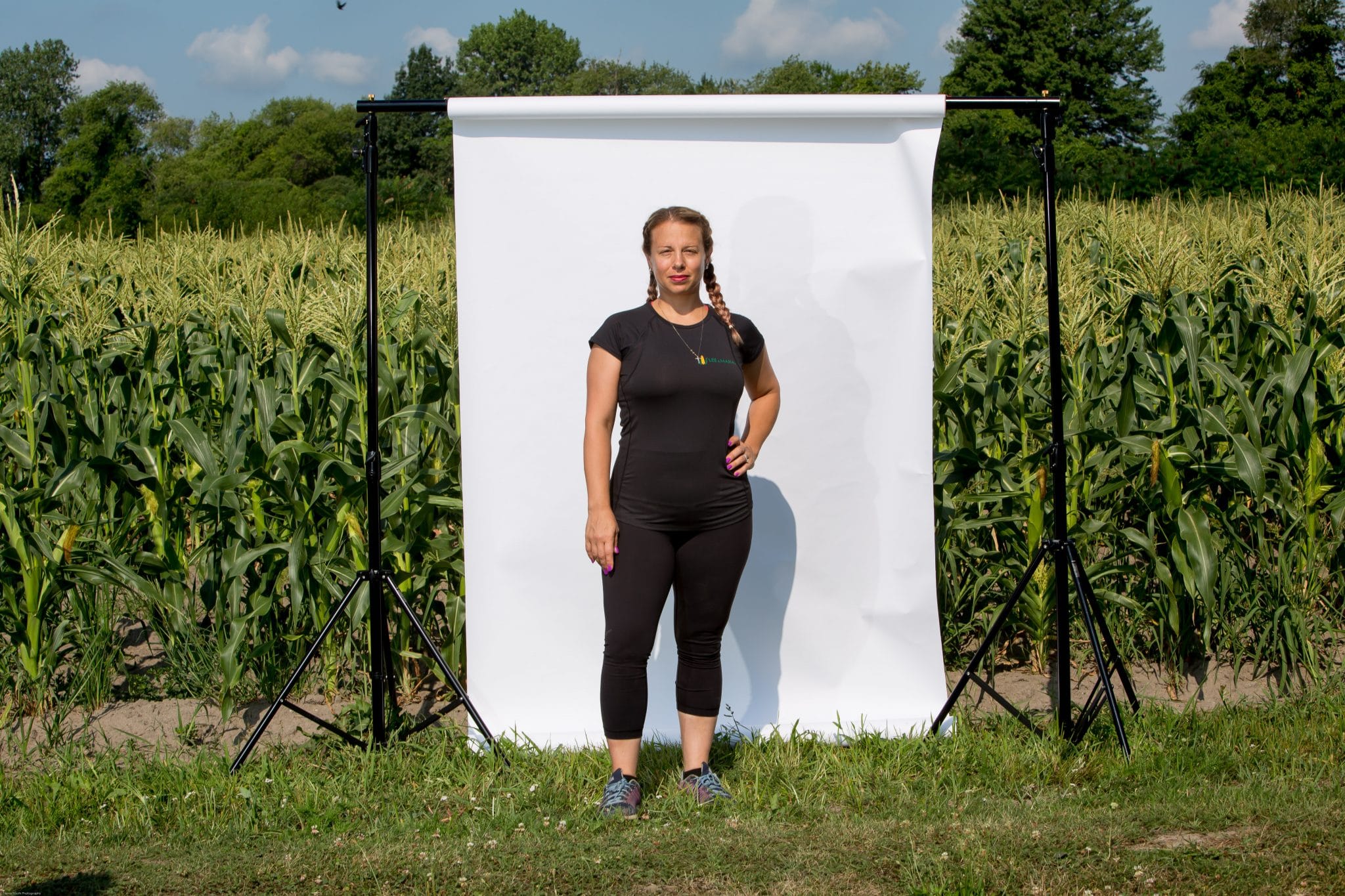 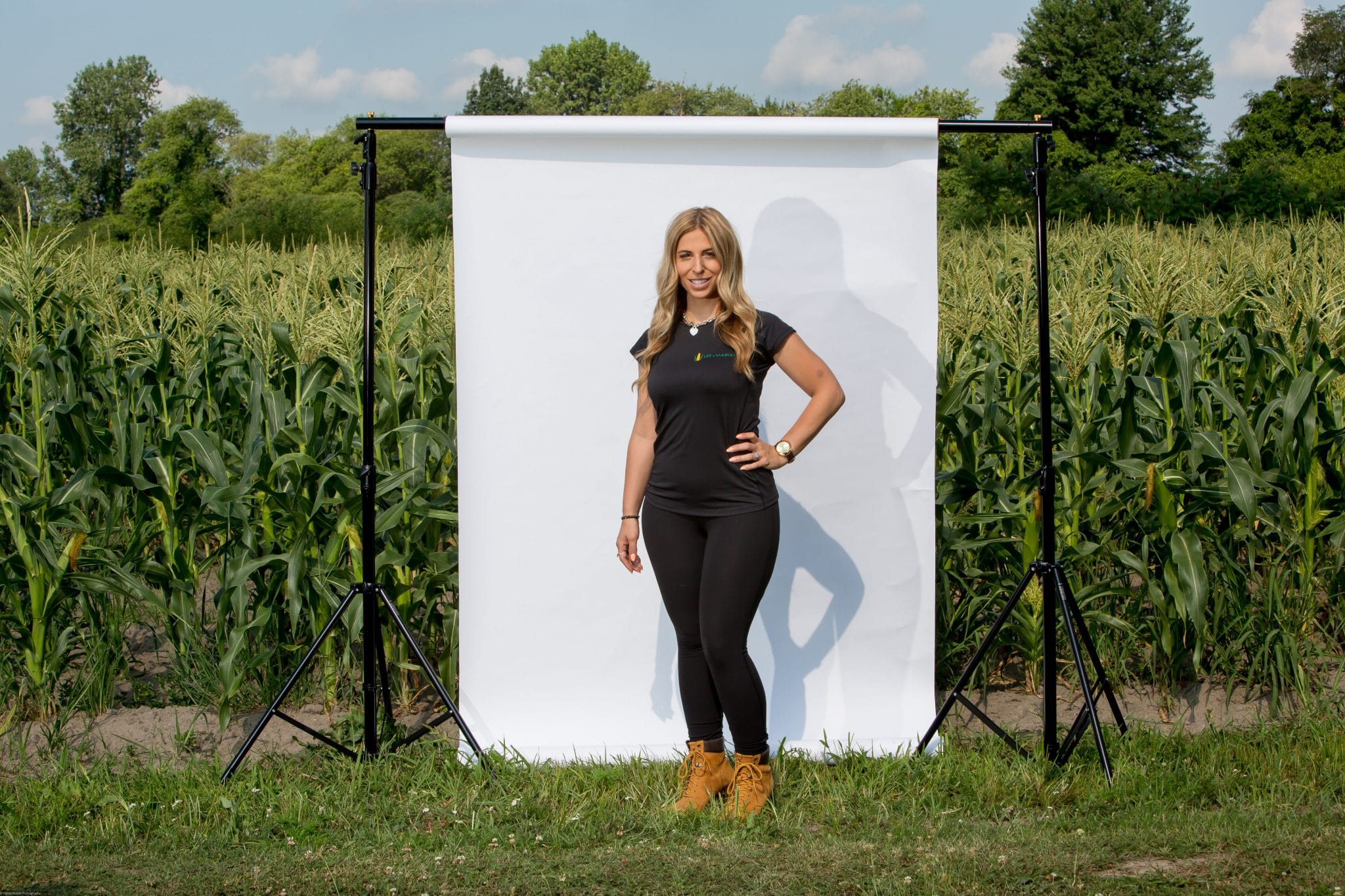 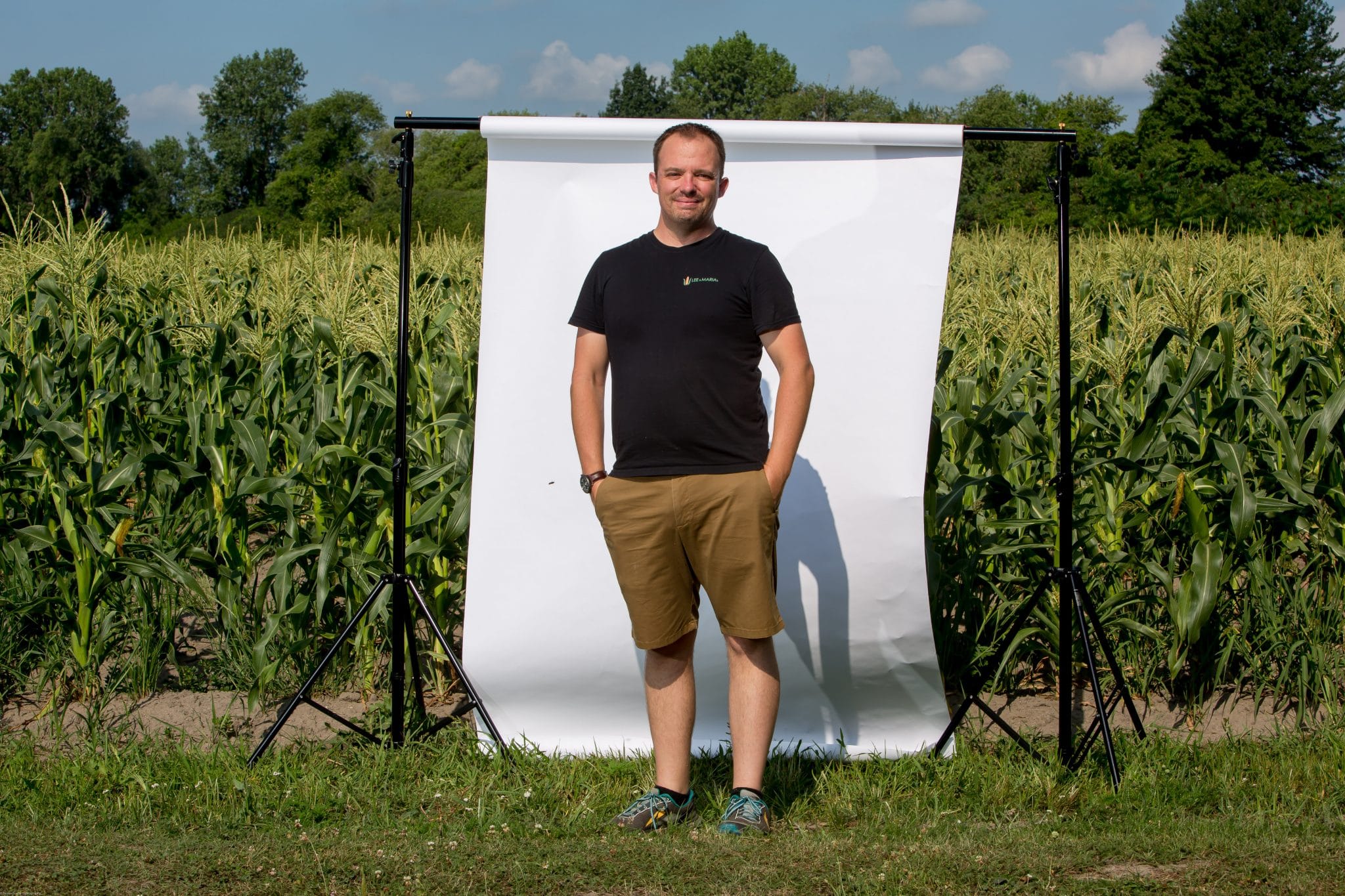